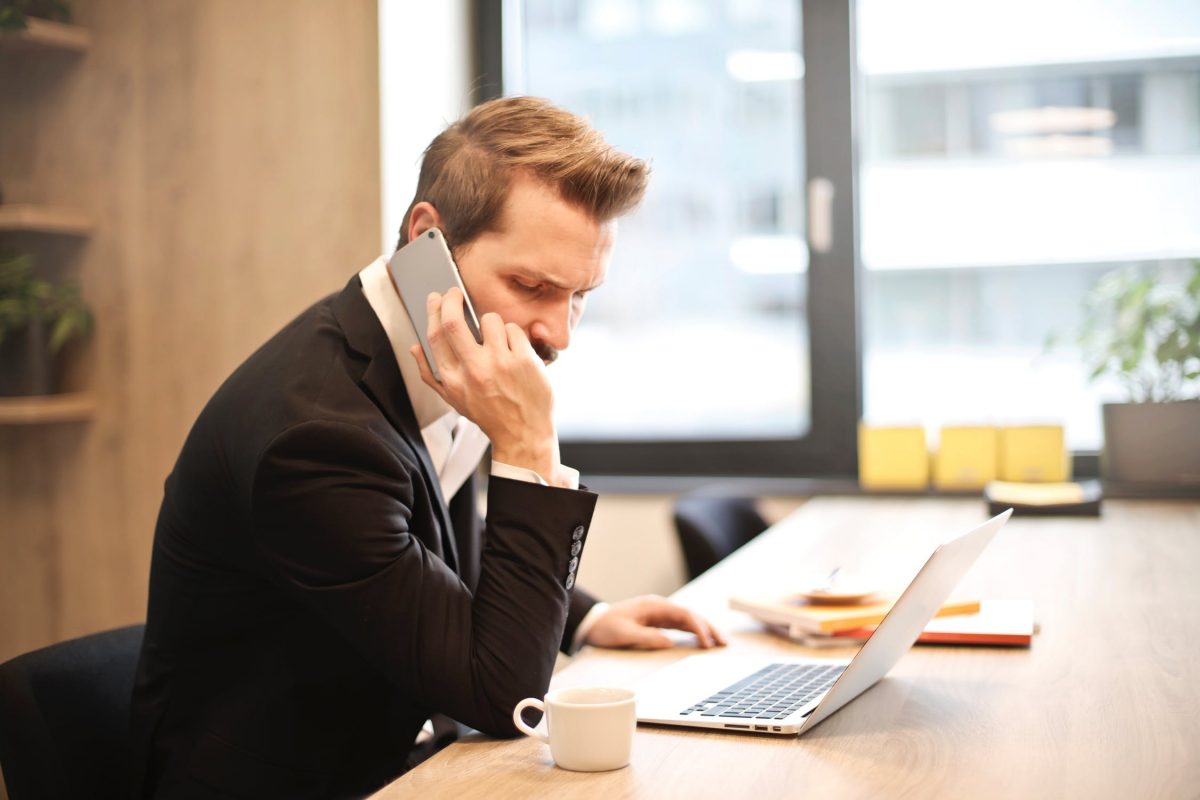 Financial independence is a term that’s thrown around quite often, and while many people claim to have a good understanding of the subject, the truth is a bit different from that. The fact is that financial independence doesn’t have one unique definition, and it’s something that looks different for everyone. It’s important to understand this if you’re trying to reach a situation like that yourself. You should never compare your progress to that of others, at least not without having some good context about both situations. Because you never know how things are behind the scenes, and therefore those kinds of comparisons can only hurt you in the long run.

But there’s one common factor across the board. True financial independence often comes with an upfront cost. It will make you step out of your comfort zone, and it can feel quite unpleasant along the way. But in the end, if you want to stand on your own feet without any issues, that’s where you need to start.

We Live in a System

No matter how you slice it, your life revolves around a well-defined system. You are tightly integrated into that system, and you depend on it for your income for the most part. And this works just fine for most people – not everyone needs to break out of that routine. But if you want to see more money than the average person, it’s important to understand that you will have to put some conscious effort into breaking the cycle and seeking something new. The system is designed to work well for those who want safety and stability – attaining independence requires you to work on your own in most cases.

There Are Lots of Options

Once you’ve come to terms with that though, and have started to explore the market, you’ll likely quickly realise that you actually have lots of options for becoming financially independent. Some of them take a lot of effort to set up initially, but can turn into relatively smooth, easy-going ordeals in the future. Others are the opposite, taking pretty much no effort to set up, but also coming without any hard guarantees for success. You will have to experiment here until you’ve found the niche that works best for you. Don’t assume that whatever you’ve picked up first is the one and only option you have available. In most cases, you’ll have more than that if you’re willing to explore.

The best options out there require you to take some risks though. You won’t find true success without the willingness to sacrifice some of your comfort and stability. That doesn’t mean that you should take every risk that comes your way though – you definitely need to develop the ability to weigh down your options and figure out which ones would work best. But when it comes to common factors like taking out a loan, even with bad credit to fund your initial developments, taking on a new partnership, and other things that come with some degree of risk attached, you should definitely not be afraid to give some of those options a try.

It’s Never Too Late to Start

Don’t think that you’ve missed your golden opportunity. No matter where you are in life, you always have a chance to make yourself financially independent. The most important thing is to actually decide that you want to get started, and to put some effort into that. The rest will come into place pretty much by itself once you’ve started to put the pieces of the puzzle together. Remember that some business ventures require a lot of time to establish though, so in that context, you might want to limit your range of options if you’re older than the average entrepreneur. But as far as starting something in the first place goes, you have a lot of opportunity ahead of you, and you should do your best to use it to its full potential.

Be patient! Things are going to start out very slowly at first, and it will take a while before you start seeing good results. It’s important to build up some momentum and maintain it, and it’s also important to understand that things are going to move slowly for a while. Don’t try to rush operations that you are not experienced with. While it’s important to take risks, as we said above, you should also know when the time is right, and when it isn’t.

If you play your cards right, a decade or so from now you could be looking at a very different story for yourself. It’s not something that will happen fast or easily, but it’s definitely something that can bring a huge change into your life.